Successor of the award-winning upright piano

The K-300 builds upon the success of its award-winning predecessor, the K-3, that was named Acoustic Piano of The Year in four consecutive years. The K-300 proudly extends this distinguished legacy. 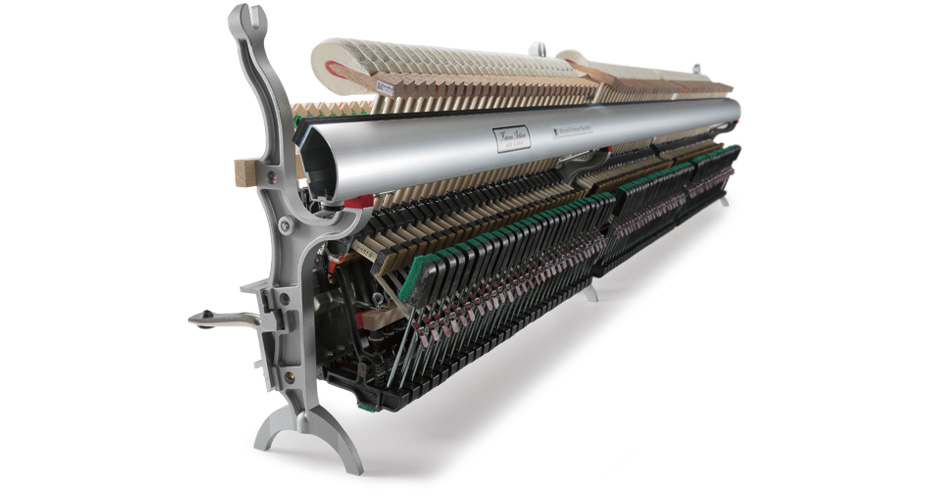 Millennium III Upright Action features components made of ABS-Carbon, a composite material created by the infusion of carbon fiber into our renowned ABS Styran. ABS-Carbon is incredibly sturdy and rigid, which allows the creation of action parts that are lighter without sacrificing strength. The result is a stronger,??faster action that offers more power, better control and greater stability than conventional all-wood actions. 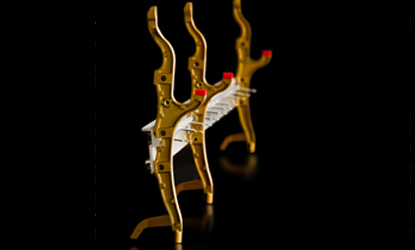 Made from a custom mold, die-cast parts are formed exactly the same every time. The K Series pianos feature three aluminum action brackets that are die-cast to provide an added measure of strength, uniformity and stability for accurate touch over time. 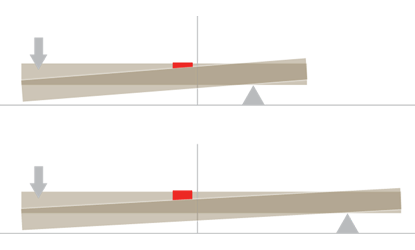 Longer keys make playing easier and provide more even response from the front to the back of the playing surface. The benefits to the player are greater control and more power with less effort.

Tapered Soundboard made of Solid Spruce

The soundboard is the heart of a piano. Its purpose is to??transform the vibrations of the piano?